With the rise in online marketing, traditional marketing is now considered to be out fashioned. Today, Facebook, Twitter, LinkedIn are the new rulers for marketing strategies. However, before internet revolution, all these tasks were religiously followed and undertaken by traditional marketing tactics, though they sound cliché today. Not to forget, fastest growing MLM companies too, had made use of these technics to prosper! But which are these techniques who are overshadowed by the internet? Let’s take a glance!

Though, many would find these marketing techniques ‘out-of-date’, but remember they ruled the marketing world before internet kicked off! Today, they can be used, however you just have to put in your creativity to make it better to compete with the internet!

What’s Your Multi-Level Marketing Strategy in 2019? 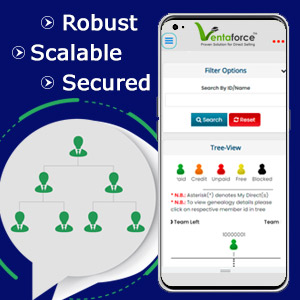