Binary – as the name suggests, is a compensation plan that allows signing 2 distributors. The network is distributed under 2 people who have joined at the first level. The network has two parts – left and right and proceeds further in the similar fashion. Though, this network has a fixed width, it has no restrictions on depth that a distributor can use to build his network. Usually, when a new distributor is signed up he gets placed under his sponsor. However, if there are more than 2 new distributors, then they might not have a place. But still they can be associated with the network and this is called a spill network. The side which has more members is called the Power leg and the one with less members is the weaker leg.

The commission of this plan is distributed on the grounds of matching pairs from Left leg & Right leg of a distributor. Pairs are been matched in a defined ration likewise 1:2, 2:1, 1:1, etc. The other common commissions are on bringing no of new distributors in network, no of spills been placed in network, Some kind of Awards & rewards on achieving particular targets to grow the network. Royalty commission is also a trend in Binary which is based on usually company turnover, and it’s been achieved by those who plays a vital role in growth of network. If you are looking for a high-functioning robust Binary MLM Software please Contact Us.

Binary plan has an array of advantages and is immensely popular in India and other Asian countries. 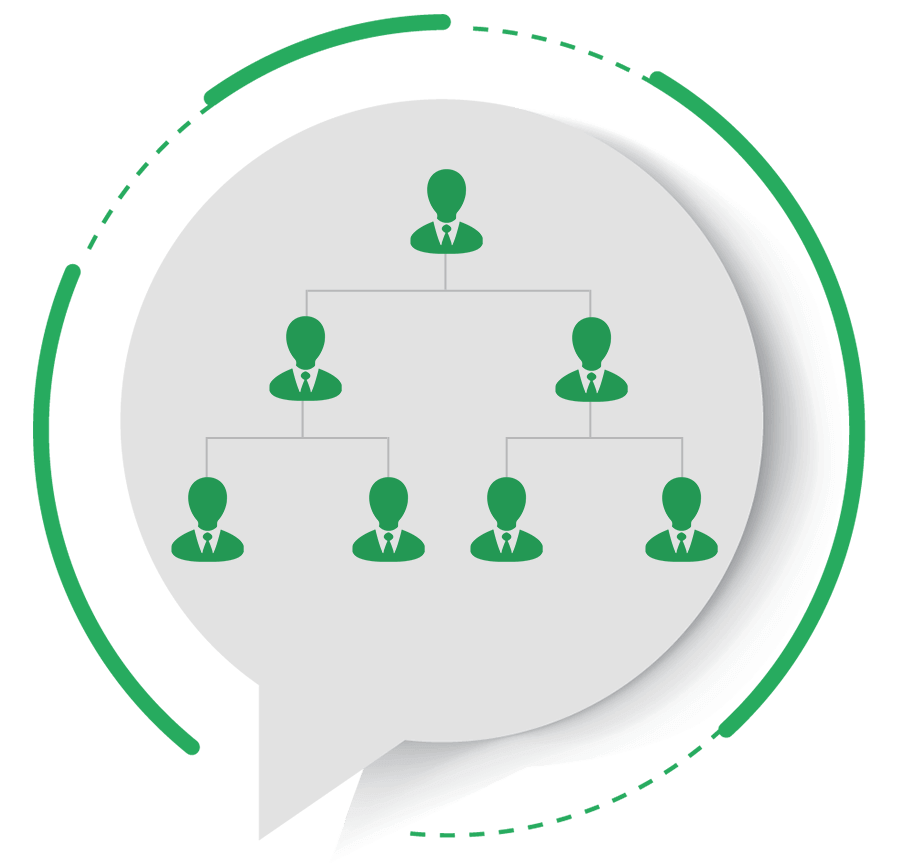 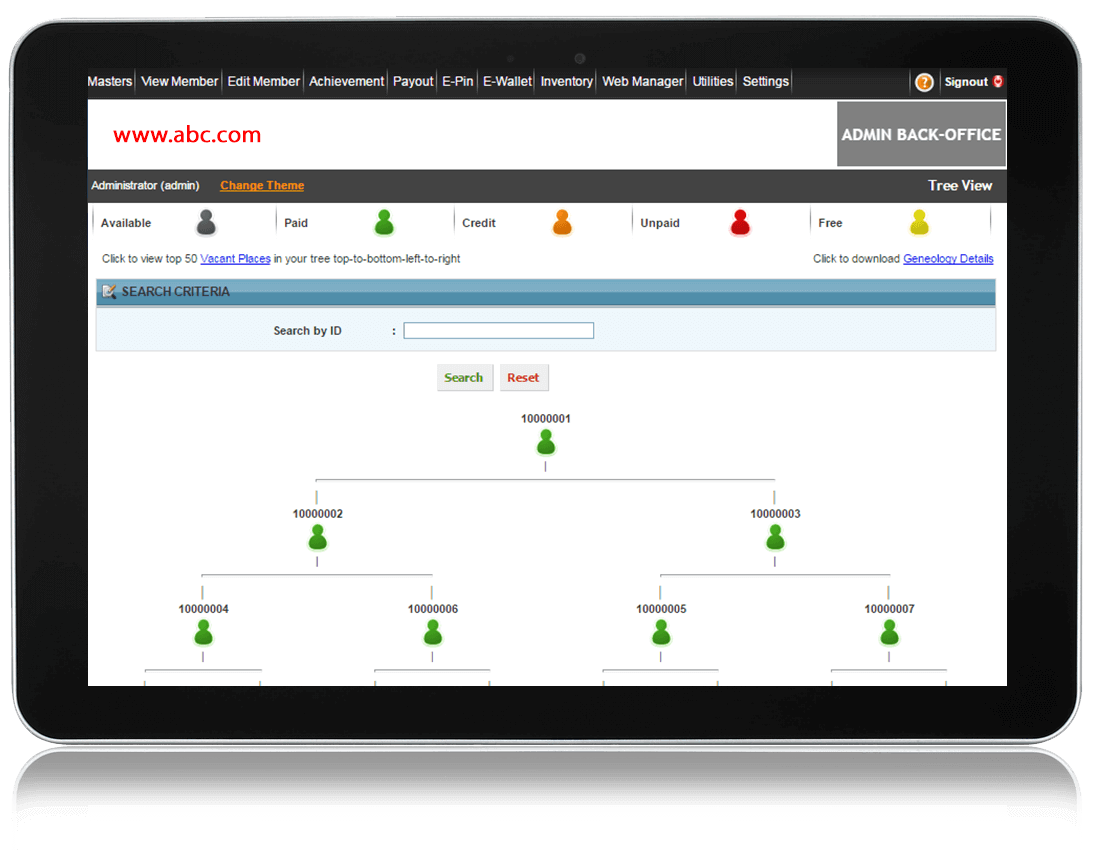 Ventaforce plays an integral part because we know software is the heart of a direct selling business. We are aware that Binary plan is immensely popular and so we successfully customize plan as per our customer’s requirements. Not only this, but we also design direct selling software that is country specific. Thus, we make sure to abide by exclusive features from our end that satisfy our customers need. We have an efficient team who has been pleasing our clients with topnotch services.


Feel secure as your software is handled by best professionals