Generation Plan is considered to be the strongest amongst all the compensation plans. As the name suggests, it depicts a generation or a genealogy. It also has some other names like Gap Commission Plans or Repurchase Plans. In this plan, all the directs of a single sponsor are considered as the first level of the sponsor. Furthermore, the members included can have ‘n’ number of directs. To explain better, if ‘A’ is the sponsor, then his generation will include all the members – A1, A2, A3… who hold equal rank in the network. As the network grows, directs can also sponsor ‘n’ number of distributors. The specialty of this plan lies in its growth wherein it grows bigger horizontally than vertically. The flow is from left-to-right and top-to-bottom. The distribution of income too is undertaken as per generation levels. The income per member is fixed according to its level.

The payment in this plan can be many levels deep. Generation income is also given to the sponsor of each new paid joining. In a Generation Plan, the commission is calculated in 2 different ways – Level Wise income and Differential income. Generation plan is widely used by companies who are into product selling. For product selling, advertising is very important. And for successful advertising, you need hefty financial support. However, in this plan, your members act like your advertising media who relieves you from spending money on advertising. To buy generation plan Contact us!

Considered to be the strongest there are abundant opportunities in Generation Plan. 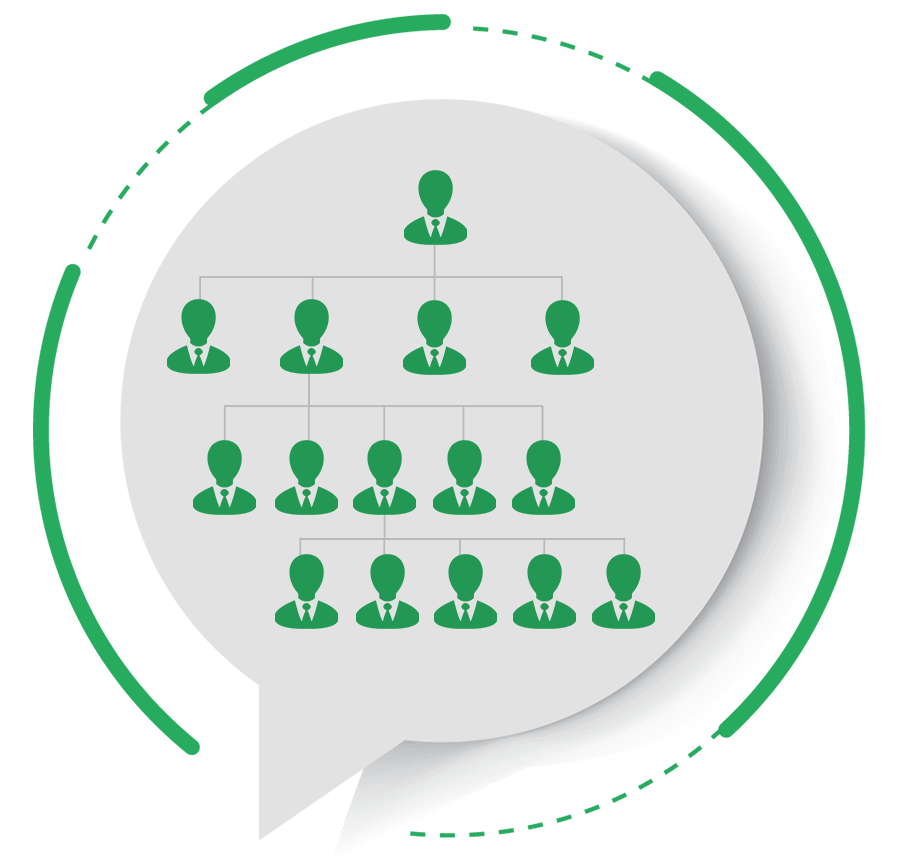 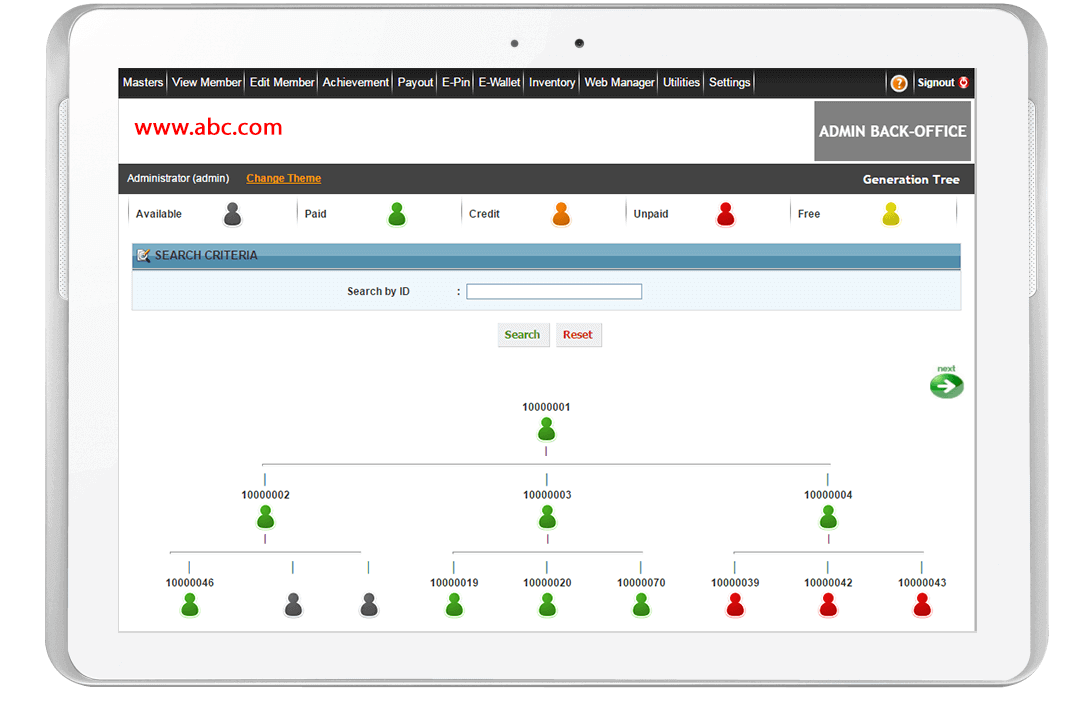 Some of the popular reports are as follows –


Quick delivery to start your business